It has been more than two decades scientists have observed about the changes that occurred in West Antarctica. It is estimated that, if the surface of the ice in the area melts it will raise sea levels as high as 3.3 meters. 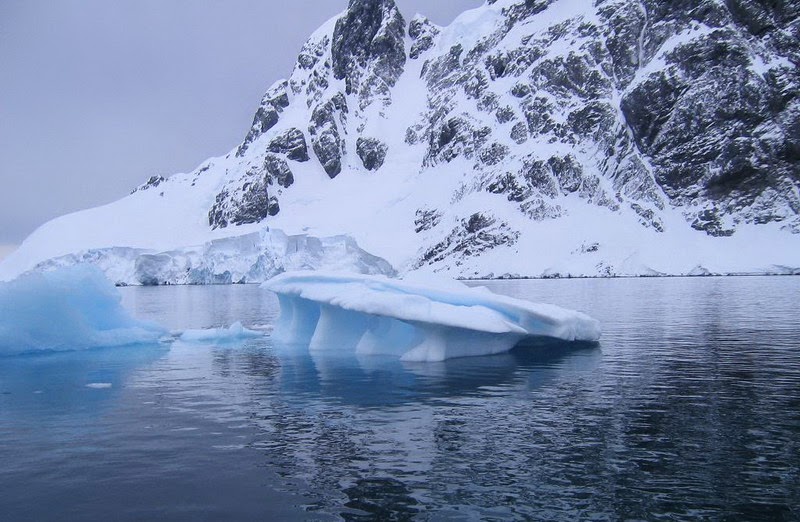 Corresponding observations made and see a lot of new evidence that happen, scientists reported that ruins the ice in West Antarctica has undergone a process of ruins that happen faster and will have a major impact on coastal cities throughout the world, as reported by the stuff, Friday (12/05/2014).

In a report written Twin this year, researchers revealed that the melting process is increased three times faster in the last decade. It is also caused by warmer sea surface temperatures that encourage rapid ice melt.

In addition, the impact of climate change is happening so extreme to be one of the other reasons that also affect the melting process is running fast. Warmer temperatures that occurred was the effect of increasing greenhouse gases on the surface of the atmosphere.
Diposting oleh Unknown di 01.23 Tidak ada komentar: